WHERE MY POEMS TAKE YOU:

I’ve always had a great propensity for traveling, whether it was for real or in my imagination. When I was a teenager, I read the most famous books by Jules Verne over and over. My favorites were: Around the World in Eighty Days, Twenty Thousand Leagues Under the Sea, Journey to the Center of the Earth, and From the Earth to the Moon. I also loved the exotics of Daniel Defoe’s Robison Crusoe, and Robert Louis Stevenson’s Treasure Island. I read Dante’s Divine Comedy in three languages. Add to that some 20,000 poems in five languages I read through the years. Those were such good times.

I can tell you that my Muse has been to all these places, dragging me along. You don’t mess with the Muse. When she wants you to write the next poem, she’s boss. Come travel with us in these poems and discover the wonders of so many countries, cities, feelings, seasons, stars, joy, regrets, natural beauty, conflict and sometimes closure. It’s all there in those far away regions as well as in our own humanity and hearts here at home. This is where my poems take you.

Photo by Reiseuhu on Unsplash 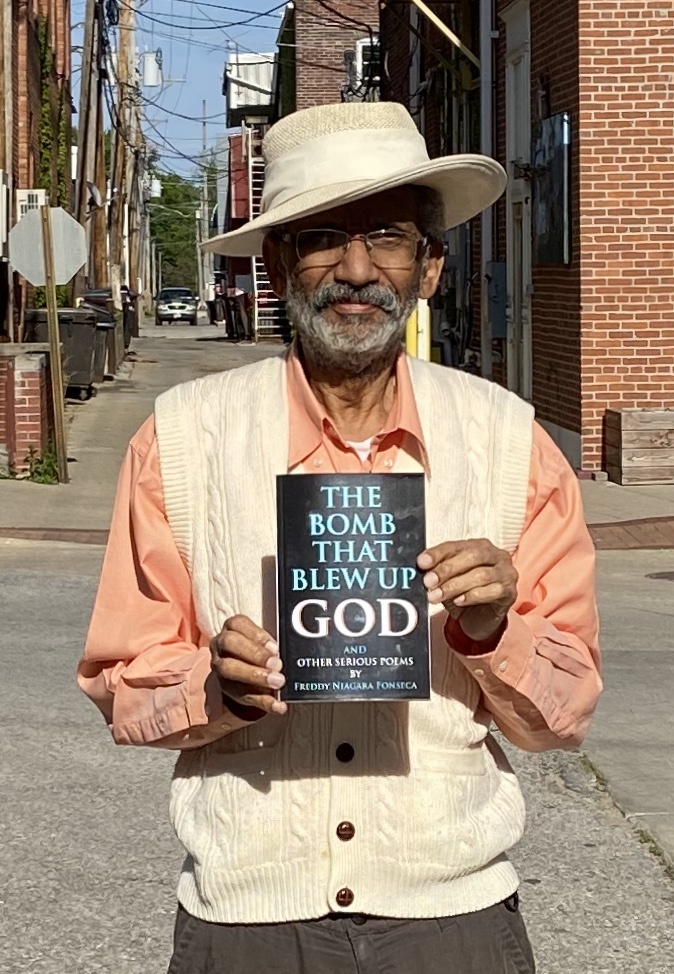