THE BOMB THAT BLEW UP GOD

The True History of the Big Bang

The Devil insisted on having the latest, baddest

Satan flew over to Heaven, smirking and hissing,

“You know that my army is much, much

larger than Yours, and You are opposing Me?”

Satan replied, “and whose fault is that? You

“You talk back too much. Go back to Hell.”

God retired and Angels sang Him to sleep.

Livid, the Devil went down to Hell, but soon

He went over to see the smartest, scariest

scientists around and said, “Make me a bomb

that will blow up almighty God.” Even though

being roundly shocked, they went to work at

once.  They’d always been secretly smitten

with Satan’s shenanigans anyway. After

they called the Devil, “We did it.

Come on over. It’s all yours.” Satan didn’t wait long. 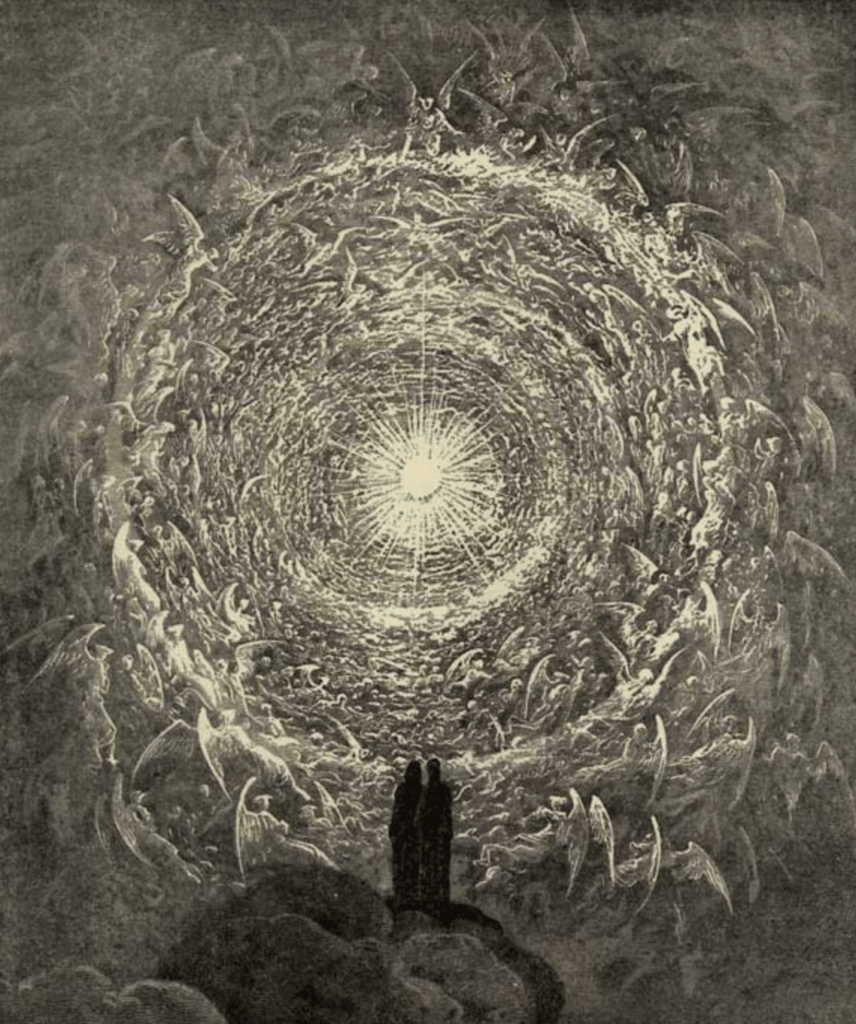 THE BOMB THAT BLEW UP GOD

Overjoyed, he picked up ten bombs, just in

case; dashed in a flash to Heaven; snuck past

the Angels into God’s bedroom, and put a

bomb smack under His bed. God was taking a

boom, blew up God! And everything blew up:

Creation, Heaven, Man, the Universe, All.

The only realm remaining was all hell.

Satan lit up, roaring with laughter, and cried,

“Ha, now I can finally play with bombs as long

as I please and bomb the hell out of Hell.”

And so he did. He dropped bomb after bomb

on Hell, blowing up mega zillions of souls.

At last, after killing everyone, he sat down on

one last, functional bomb in Hell and boomed,

the bomb blew up him! From that time on,

nothing, absolutely nothing remained… but

God woke up and said, “Do you see now what

I mean?” and started Creation one more time.

But Satan had an even more devilish plan.