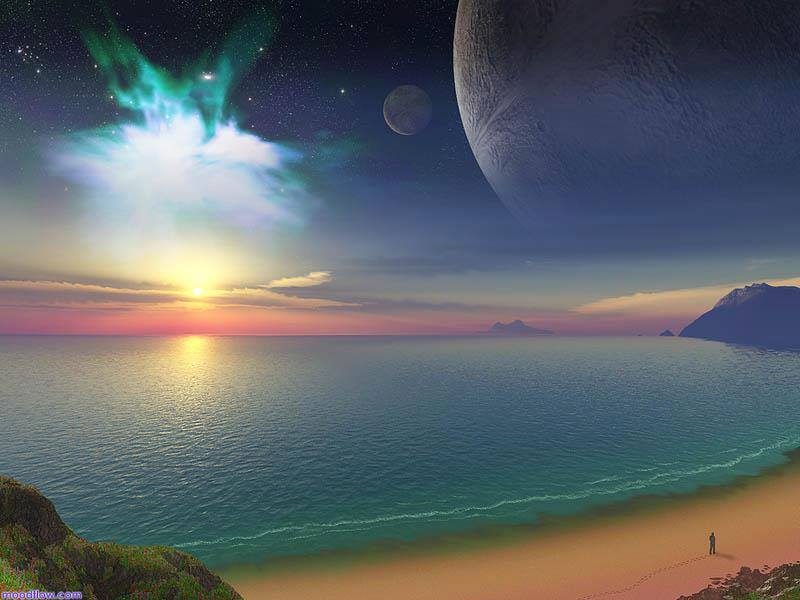 THE BOMB THAT BLEW UP GOD And Other Serious Poems is a collection of poetry of 114 poems on 194 pages, uniting seven major themes in seven chapters. Together they read like a dynamic, yet intimate travelogue through our soul and the life we are living on Planet Earth.

Chapter 1: SHARDS OF LIGHT begins in an uncertain universe of random smatterings of light on the verge of spiritual darkness. The poems in this chapter are mostly introspective, set in colorful locales on the globe and vast realms of the soul. Amidst all of this, we also find lighter content related to a growing awareness of light.

Chapter 3: THE BOMB THAT BLEW UP GOD contains the title poem, a satyric fable demonstrating God’s eternal resilience and mercy, one of the pillars of this book. The tone of the first part of the chapter is one of facing challenges in the midst of considerable adversity. The second half is more relaxed. Some poems are emotionally charged, asking poignant questions. Others suggest plausible answers in veiled ways.

Chapter 4: VIGNETTES. Here we’re being entertained by brief comedies, mini-dramas, dramedies and alluring observations told in as few words as possible. In a way this collection represents a restful centerpoint. However, this doesn’t mean that every poem is for entertainment alone. Challenges abound.

Chapter 5: DO WE REALLY DIE. Death, one of the major realities of life is met in this chapter from several unusual angles. Obviously there is drama at times, but also resignation. There’s even a humorous poem among the bunch. Other poems seem matter-of-fact, serving as sobering anchors in a final harbor.

Chapter 6: STRANGE RENEWAL opens doors to some of the most diverse, reckless and theatrical poems in the book. On the one hand, we are seeing some mundane, everyday challenges being brought to unexpected conclusions. But there’s also room for thoughtful soliloquies heralding spiritual transformation.

Chapter 7: A NEW DAWN, the last chapter showcases poetry exclusively set in the natural world and how we respond to it. Here we take in Nature at its most beautiful, epic, and uplifting. We witness the grand cycles of the Universe turning. In a goodly number of poems we experience a measure of contentment, understanding, and appreciation of our existence.